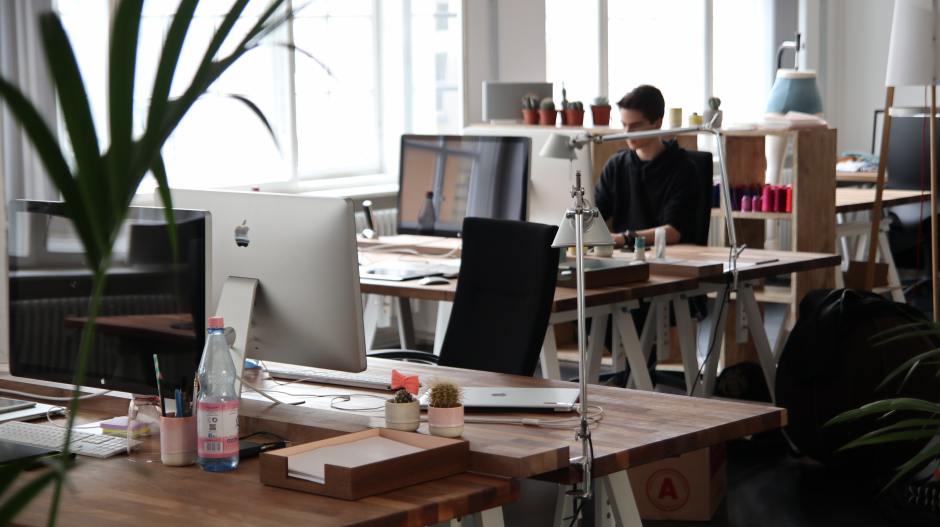 It is widely known that you need experience to get a job, but you need a job to get experience. This is the reason why many young people end up doing unpaid internships. However, this may be coming to an end soon. October 8th, 2020 was a day to celebrate among all the students and newly graduates who are looking for internships as EU lawmakers adopted a resolution with 574 votes to 77 and 43 abstentions calling on all member states to ensure that young people are offered “good-quality, varied and tailored job, training, apprenticeship or internship offers, including fair remuneration”.

This resolution includes a series of recommendations that put the interns and trainees’ rights and interests at the center of the discussion and condemns the practice of unpaid internships as “a form of exploitation of young people’s work and a violation of their rights.”

European Parliament President David Sassoli acknowledged that the “battle against unpaid internships has been going on for a long time. For too long we have got used to unpaid traineeships but this has to change”. The youth unemployment rate has increased due to the COVID-19 crisis from 14.8% in August 2019 to 17.6% in August 2020. Now, more than ever, we need member states and the EU to take stronger actions to neutralize the impact of this crisis and protect young people from exploitation, hence this resolution that calls for both the Commission and the member states to propose a legal instrument that will ensure a decent remuneration for interns and trainees.

Back in 2018 the European Union already took an important decision ensuring a remuneration for  interns of Members of the European Parliament. Prior to that, in 2017 the European External Action Service (EEAS) also decided to start paying the interns in EU Delegations. This new resolution is a new step towards the rights of young people.

Unpaid internships do not just exploit young people and violate their rights as the resolution rightly states, but also perpetuate a cycle of “privilege following privilege” as European Ombudsman Emily O’Reilly already stated back in 2018. Only middle and upper class people can afford working for free while paying for relocation, rent, food, transport and all the other living costs that are involved in this process. Thus, only the ones fortunate enough to afford this will be able to make their CVs more attractive to future employers.

A good traineeship should allow young workers to gain professional experience and skills. It should also help them choose what career direction they want to follow. But if a student cannot afford to work for free, they will not be able to acquire these skills and this in turn perpetuates the already existing social inequalities  and puts those with  a better financial background in an favorable position as opposed to those who cannot afford to work for free.

This resolution is another milestone to put an end to discriminatory practices and to ensure that young people will not be treated as cheap or free labor. It will hopefully give the same opportunities to all of them, irrespectively of their socio-economic background.