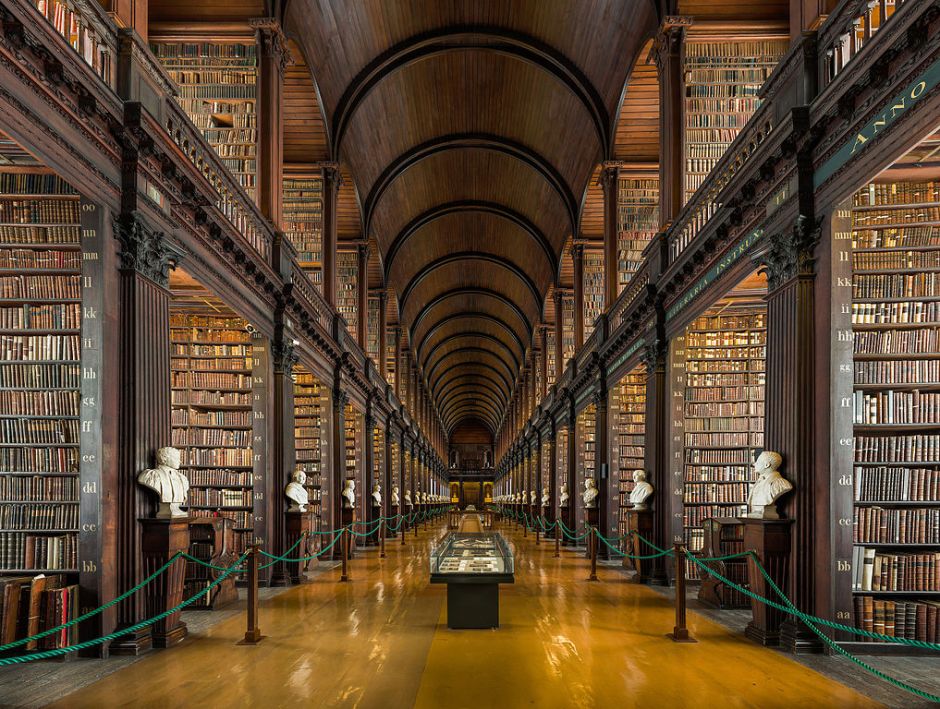 It is often said that knowledge is the tool with which you change the world for the better, and, as such, promoting the acquisition knowledge and its diffusion should be a top priority. One more step, considering the globalizing world, may be intercultural exchange of knowledge, achievable thanks to improved means of communication along with the mobility of people and goods. Student mobility is growing exponentially, at different levels, and has been proven invaluable in the past few decades, but this may be just the beginning. There are several exchange programs with different impacts ongoing across the globe. Some of them are bilateral but limited to a few universities, some are  consortiums formed from different institutions, across several countries and continents. The US offers numerous opportunities and scholarships through their Fullbright Program, among others, which has been providing grants and promoting exchange for nearly seven decades. The US effort to implement such a project has been laudable, however, it may be easier to develop such program within a federal system when compared to a supranational organization as the EU. The latter has the Erasmus exchange program, what is probably known today as the greatest example of student mobility worldwide.

The EU is facing several issues: internal; such as the ongoing financial crisis still affecting several members; and external, foreign policies regarding the fight against terrorism and the consequent refugee crisis. Nonetheless, regional movement and funding for students willing to study within the EU area and collaborating countries have increased steadily. The Erasmus Programme creation has not been a smooth or easy process. After several postponements and additional debates, an agreement was reached in 1987, following a six-year trial program. Despite initial delays, the amount of applications received were above expectations- even for the first round, which happened during the academic year 1987/1988. The program evolved through the Socrates Programme, in 1995, and in 2000, and eventually into the Lifelong Learning Programme (LLP), in 2007. Only recently, in 2014, the program became Erasmus+, a new version of the former program to further promote “education, training, youth and sport for 2014-2020.”

The program’s mission has evolved across various steps and re-brandings, yet, the core idea and purpose has experienced few variations. The main goal, as stated on the European Commission website, is to “reinforce and promote lifelong learning.” The chosen approach is twofold, to increase and improve cooperation between EU Member States, and foster perpetual learning initiatives. The participating countries are required to make an effort to work together towards a common goal, which will be mutually beneficial in the mid/long term. Particularly influential has been the approval of the “Europe 2020” strategy, which extends into economical growth and jobs creation. A more specific document, when considering higher education, is the “Education and Training 2020” plan, a complementary part of the overall European strategy for the next five years. The plan attempts to reach a more equal society, claiming that Europe wants “to enable individuals at all stages of their lives to pursue stimulating learning opportunities across Europe.”

It is common to relate the Erasmus Programme solely with higher education goals, however, the overall European plan has always included several other branches. For instance: training, volunteering, youth exchanges, and even assistance to form partnership between enterprises and not-for-profit organizations. The main subfields covered by the former Lifelong Learning Programme were, firstly, the Erasmus for higher education, then the Comenius for schools, Leonardo da Vinci for vocational education and training and, finally, Grundtvig for adult education. Additionally there is the Jean Monnet project to promote European integration and the Erasmus Mundus Programme, which expanded the possibilities of student mobility on a global scale. All of these are now included under the name of Erasmus+, until 2020.

Surely, the majority of the results are seen within academic exchanges and collaborations, at different levels, and additional training for teachers, staff and more. However, it is necessary to remember that the role and relevance of education, especially when considered as a lifelong process, should not cease to exist nor lose momentum outside schools or university premises. The Erasmus Programme can arguably be defined as a success story. Criticism is present, and a few years ago even one of the founders claimed that the program may be outdated and no longer sustainable. Nonetheless, the numbers and achievements of this project should speak for themselves. Another way to demonstrate the consistent accomplishments of the program is through its evolution since the creation, and the improvements implemented with each new iteration, which will likely continue after the end of the current phase in 2020.

In 2013, the European Commission released some statistics showing that the academic year 2012/13 has set a new record, with more than 270.000 students. The report included the preferred destinations, the countries sending abroad most students, the average grant amount, the length of the exchange and more. Combining studies and job placement opportunities, the yearly growth between 2007/08 and 2012/13 has been steady with 15/20.000 additional students per year, reaching a total of 3 million students since the first round in 1987/88. The previsions for the following Erasmus+ timeframe aim to grant financial assistance to more than 4 million people, half of which students, and nearly 300.000 education staff. The EU keeps providing updates on the status of this ever-expanding programme but the breadth and aspirations of such a tremendous effort has already benefitted countless individuals and organizations.

Euroculture Erasmus Mundus Programme is part of this ambitious project and subject to recurrent evaluations and scrutiny to preserve high quality standards while showing the gradual but steady achievements that such an ambitious course of study can offer.

“The Back Office: The Digital Age” by Albert Meijer

“Is It Time To Panic? American Foreign Policy Under Donald J. Trump” by Lauren Rogers

3 thoughts on “Erasmus for the World? Approaching Two Decades of the Erasmus Programme”