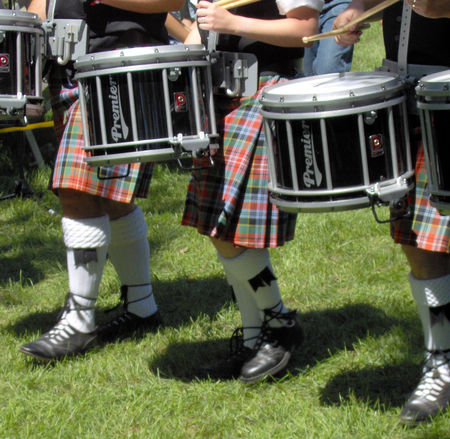 As jars of Marmite auctioned online for £10,000, following a price dispute between Tesco and Unilever, and parliament locked horns over the right to a  debate of Brexit negotiation terms; the First Minister of Scotland Nicola Sturgeon announced she would instigate another Scottish Independence referendum if the UK was forced to leave the single market, at the Scottish National Party conference.

This would be the second referendum in two years. Scotland voted to remain part of the UK by a 10 per cent margin in September 2014, after a prolonged and intense referendum campaign that ended with the removal of long-time leader of the SNP Alec Salmond. Many UK politicians, Theresa May included, are describing Sturgeon’s announcement of a second referendum draft as a temper tantrum over Brexit.

But – and here’s the thing – this is not the United Kingdom that Scotland signed up for. A core condition that pushed the Scottish vote to reject independence was the security of remaining in the EU. This year, 62 per cent of Scottish voters cast their ballots again to remain an EU member. Now the entire country is faced with the prospect of a hard Brexit: a future that, as they have demonstrated on multiple occasions, they are entirely opposed to.

But despite the blinding frustration of these circumstances, a second referendum is not something Sturgeon is simply pushing out of spite.

“I don’t want Scotland taken out of the single market,” she said in a BBC Radio 4 interview. “The single market is so important to our economy and my worry – and many moderate Tories have this worry – is that by making [Brexit] all about control of borders, Theresa May is making it inevitable that the UK leaves the single market.

“I think the UK would be taking a step off the edge of a cliff to leave the single market and I don’t want Scotland to have to do that too.”

With no time frame on the decision, a second referendum could be slow to arrive, and in many ways those advocating for Scottish independence could be inviting disaster. The crash in global oil prices have caused a Scottish deficit of almost £15bn, almost twice that of the UK last year, so the economy is in no position to break away from the UK. Devolving could mean the creation of tariffs and fixed borders, and a significant degree of political instability while the terms of independence are clarified.

But for all people talk about the uncertainty of the country’s future, and accuse the SNP of fearmongering at a time when we should be pulling together and ‘making the best of it’, the proposal of a second independence referendum makes perfect sense to me. With our sagging pounds, dysfunctional politics, and frankly racist appearance, today’s Britain has become the kind of loser any sensible person would want to break up with.

Sidenote: This week it’s worth taking the time to watch this clip of James O’Brien’s excruciating exchange with a Brexiteer who says he voted to leave so Britain could ‘take control of our laws’ back from the EU – but was then unable to name a single EU law he was looking forward to reclaiming. Painful.

Click here for more “Notes from a Lonely Island”.

“What does it means to be a European citizen? The realities of EU citizenship and the nationalism problem of Europe” by Elizabete Skrastina

“Online Terrorism: Radicalisation on the web” by Eric Hartshorne