It is widely known that you need experience to get a job, but you need a job to get experience. This is the reason why many young people end up doing unpaid internships. However, this may be coming to an end soon. October 8th, 2020 was a day to celebrate among all the students and newly graduates who are looking for internships as EU lawmakers adopted a resolution with 574 votes to 77 and 43 abstentions calling on all member states to ensure that young people are offered “good-quality, varied and tailored job, training, apprenticeship or internship offers, including fair remuneration”.

END_OF_DOCUMENT_TOKEN_TO_BE_REPLACED 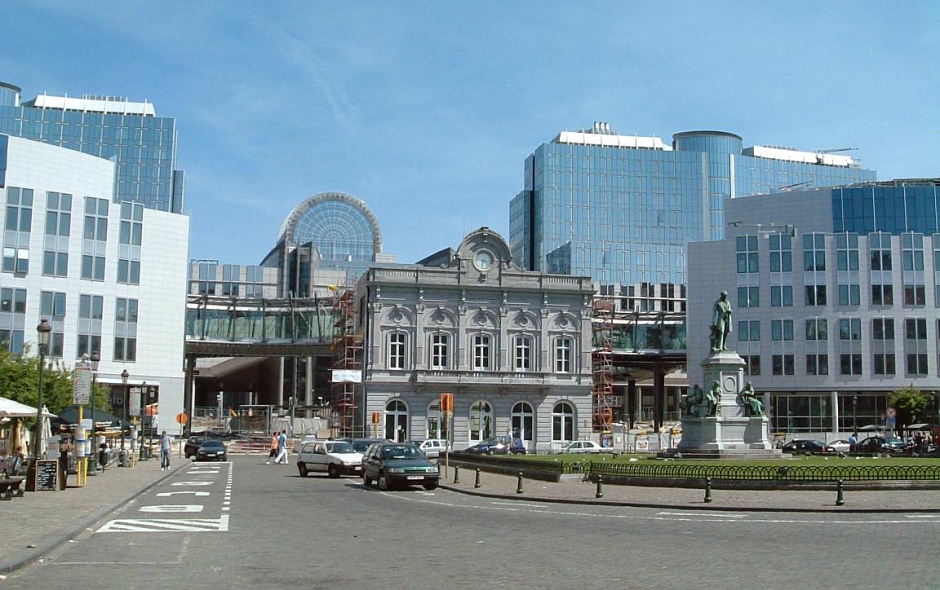 February 20th was quite an ordinary Monday in Brussels: it was cold, grey and windy, a lot of traffic jams, a visit by an important high-level official – this time it was Mike Pence, by the way – in other words, a typical Brussels-like start of the week. Except for one thing – the offices of different organisations on that day were half-empty; something was clearly missing.

On that day, hundreds of interns refused to go to work in solidarity with the first Global Intern Strike. Instead, some of them went to the Schuman circle in the European Quarter to join the protest against unpaid and underpaid placements, and demand quality and remunerated internships for everyone. The event gathered about 100 people chanting “Pay your interns!” and holding placards that said “Interns are not slaves” and “Valuable experience does not pay my rent”. Several youth organisations, such as Global Intern Coalition, the local NGO Brussels Interns and European Youth Forum. The interns were also supported by some Members of the European Parliament as well. One of them, Terry Reintke, who belongs to the Green Coalition in Brussels, spoke at the protest and stated that the whole situation is “unacceptable”.

“[It is] not only because of the conditions interns themselves are facing, but also because of the inequality that this means in terms of who can actually do these internships,” she told Euractiv. Reintke then proceeded to say that unpaid internships create a problem in a broader society and must be “finally banned”. END_OF_DOCUMENT_TOKEN_TO_BE_REPLACED