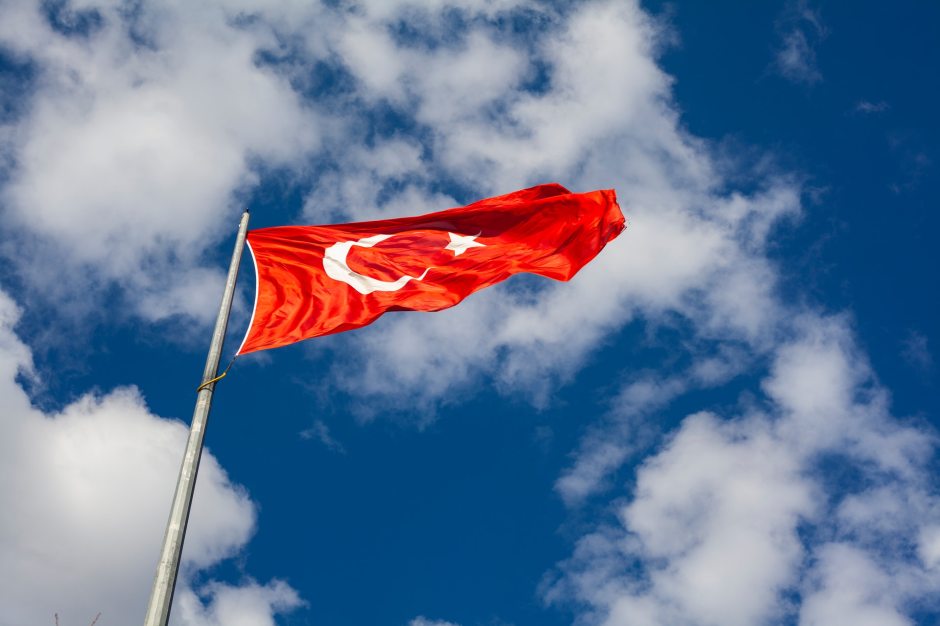 On March 31, 2019, Turkey held its municipal elections. According to the BBC, 57 million people were registered and the turnout displayed an outstanding 85%. After 25 years of seat in Ankara, the Adalet ve Kalkınma Partisi (AKP), known as the Justice and Development Party, has lost its seat in the capital city as well as in Istanbul metropolis and other municipalities. The recession announced last March appears to have played a decisive role against the ruling party.

The event took a tragic turn as clashes occurred and four people died in south and east Turkey. Dozens were also reported injured in the Kurdish-majority city of Diyarbakir. In Istanbul, one person was stabbed in Kadıköy district as reported by The Guardian.

In the European Union, the German magazine Der Spiegel announced the “Ende eines Mythos” (“The End of a Myth”, in English). In France, Le Monde spoke of “un revers cinglant” (“A scathing reverse”). In Spain, El País mentioned “un duro revés” (“a harsh reverse”) and the loss of the “islamistas turcos” (“Turkish islamists”).

Indeed, the results seem to showcase patterns of a new momentum vis-à-vis the 2023 national elections, albeit the outcomes have been contested by the ruling party which at first denounced “invalid votes and irregularities in most of the 12,158 polling stations in Ankara”, then “irregularities” and “organised crime”. The result of the election in Istanbul was appealed as announced by Ali İhsan Yavuz, the deputy chairman of AKP. However, on April 9th The Guardian announced that the partial recount process confirmed the lead of the CHP (Republican People’s Party) candidate, Ekrem İmamoğlu.

Today, half of the citizens support Erdogan and the other half despises him for polarising the country, according to the analysis by Mark Lowen, BBC Turkey correspondent, in article published on April 1st entitled “Turkey local elections: Setback for Erdogan in big cities”.

How do I approach the event as a Euroculture student? END_OF_DOCUMENT_TOKEN_TO_BE_REPLACED