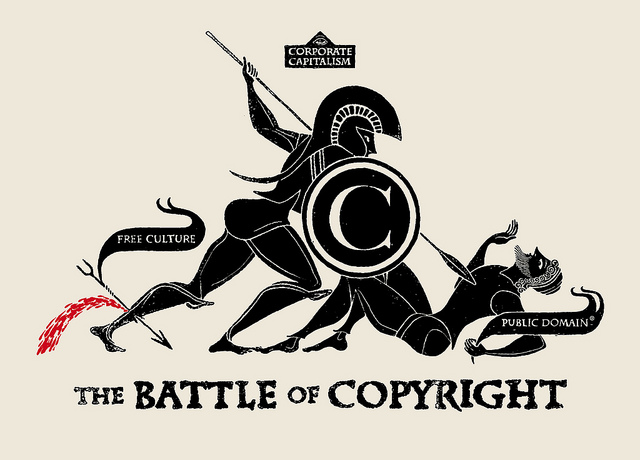 The Directive on Copyright in the Digital Single Market, commonly known as the ”EU Copyright Directive”, has not been without its fair share of criticism. It seems to be part of a broader strategy by the Commission to capitalize on the Internet’s limitless economic potential more and more, and rightfully so. However, one aspect of the digital space seems to be consistently underestimated by EU institutions: Online communities are generally hostile towards measures that even potentially limit the free flow of data.

It is no wonder that online forums like Reddit[1] as well as larger (oftentimes American) news outlets cried out collectively in fear over potential censorship, the end of creative use, and the death of independent news outlets.[2] Initiatives like #SaveYourInternet claim that the EUCD ”restrict[s] the ability of Internet users to consume content”, turning the newly formulated Internet culture wholly ”bureaucratic and restrictive”[3]. Despite these sweeping (and oftentimes hyperbolic) accusations, the text of the directive itself contains no such intentions. In fact, it claims to have the opposite effect: This legislation would be ”allowing wider access to and use of copyright-protected content”[4]. And in specific contexts, such as increased access to copyright-protected material for scholars, this directive does in fact afford wider access to such material. The real reason behind all this public backlash should therefore not be sought exclusively in what the directive actually does, but more so in what it fails to do. For example, it fails to give examples of feasible measures by which to implement the directive, leaving it unclear to both member states and online platforms where the responsibility for copyright enforcement lies exactly, but it also fails to engage citizens in a dialogue about the nature of the Internet. END_OF_DOCUMENT_TOKEN_TO_BE_REPLACED