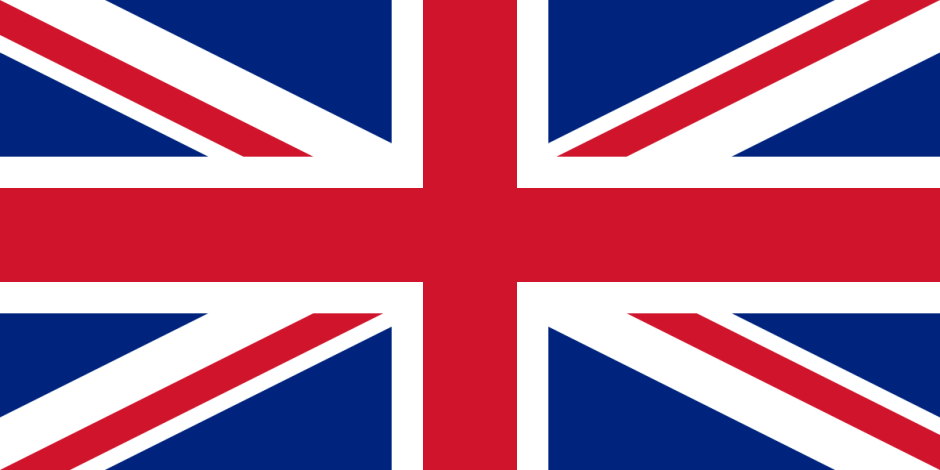 After the United Kingdom has left the European Union, it could very well be that English will cease to be an official language for the European Union, or so Danuta Hübner, head of the European Parliament’s Constitutional Affairs Committee, warned in a press conference. She explained that, “every EU country has the right to notify one official language. The Irish have Gaelic and the Maltese have notified Maltese, so you only have the UK notifying English.” This would mean that, “if we don’t have the UK, we don’t have English.” Although this might at first seem like a rather extreme measure, when you think about it, it really isn’t.

In 2015, the British Office for National Statistics estimated that the British population consisted of about 65 million people. According to the Eurobarometer of 2012, 88% of these people have English as their native tongue. This means that, after Brexit, the Union will have lost over 57 million speakers, whose mother tongue is English – 11% of the European Union’s population. In turn, after Brexit, only 2% of the remaining population of the EU will be native English speakers. As a result, native speakers of German and French will have far overtaken those of English, numbering 16% and 12% of the Union’s population respectively. Would it be sensible to maintain a language as an official working language when its native population has dwindled to a mere 2%? The European Commission seems to think not, as they have reportedly started using more German and French in their external communication. END_OF_DOCUMENT_TOKEN_TO_BE_REPLACED