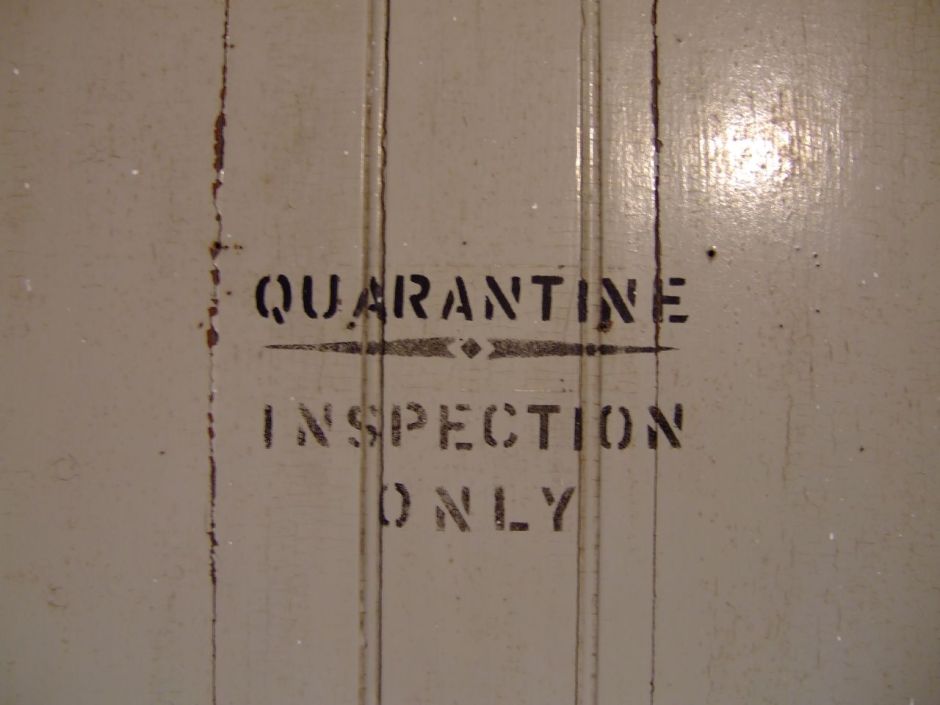 We were not expecting this. We were not prepared for this. The year was 1999 and the world was faced with one of its greatest expectations ever: the 2000s. The new millennium. A new era. A time forged from the previous decades, especially in the 1990s, but then also completely different. From the 2000’s on, kids would grow up connected to computers and electronic devices with limitless potential. There was the Internet, with a whole new way of communication. Worldwide. Connection. There were cableless tools. There were Nokia’s, Motorolas, Sony Ericsson’s, and then the IPhone, and Android. A beautiful picture.

Those were only some of the expectations of that time. And you could say that indeed we live in this world today. But back then, blocking the door to that new period, there was a possibly huge problem. A problem that could actually stop the development of this beautifully cybernetic world or maybe postpone it for a couple of years: the so-called millennium bug. END_OF_DOCUMENT_TOKEN_TO_BE_REPLACED