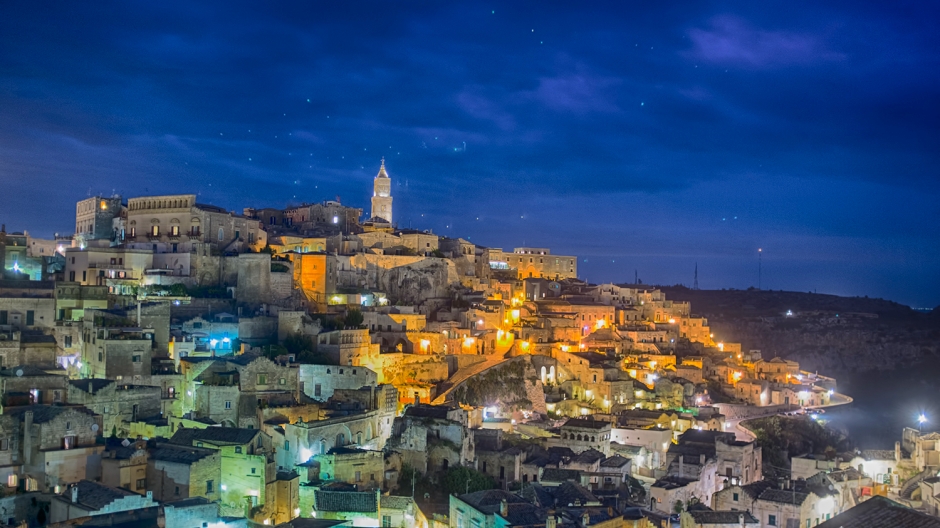 During the last 3 decades, more than 60 cities across Europe have been awarded the European Capital of Culture (ECoC) title. This means for each designated city, in the most general terms, to set up a massive cultural and artistic event during a whole year. The initiative -started in 1985- has become one of the most ambitious and successful cultural projects in Europe, according to the European Union Commissioner for Education, Culture, Youth and Sport. However, despite the large achievements reported in the ex-post evaluations, ECoC remains a fuzzy concept to European citizens, as well as its outreach. Given this, it might be worth it to look at some of the implications of this huge event and try to understand what does it mean in practice to be awarded with this honorable title.

END_OF_DOCUMENT_TOKEN_TO_BE_REPLACED 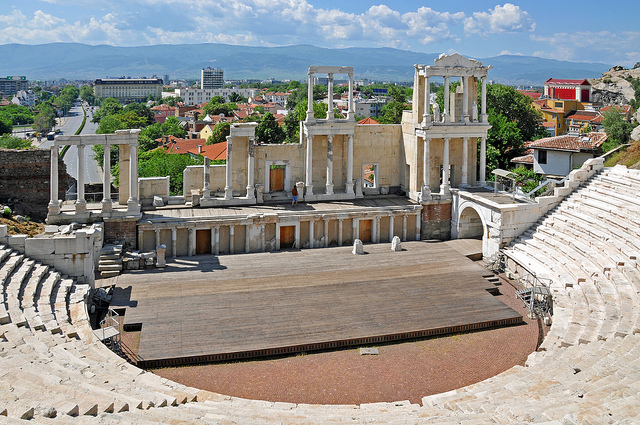 Towards a new generation of cultural funding

The cultural and creative sector is the third biggest employer in the European Union being only excelled by the construction and the food sectors.[1] Besides their rather underestimated economic importance, culture and creativity build bridges between people and positively influence various areas, e.g. education, well-being or democracy. Consequently, culture contributes to the objectives of the European integration. Therefore, it is necessary to foster our cultural and political identity, to preserve our diversity and increase the intercultural dialogue as it is mentioned in Article 167 of the Treaty of Lisbon.[2]

In order to give credit to the cultural sector and to support its further development, the European Union launched Creative Europe in 2014 as the EU’s funding programme for the cultural, creative and audiovisual sectors.[3] As such it is in place for seven years (2014-2020) and consists of two sub-programmes that used to exist independently before: MEDIA and CULTURE. While MEDIA[4] is dedicated to the audiovisual sector and helps promoting audiovisual works, CULTURE covers funding for all other cultural and creative areas including amongst others performing and visual arts, literature, music, street art and cultural heritage. In total, 1,46 billion Euros are foreseen for the whole programme meaning for the whole seven years and all participating countries.[5] Related to the amount of participating countries, this amount can change throughout the years. In addition to the 28 EU Member States, interested European countries can associate with Creative Europe and thereby increase the programme’s budget. In the past years, the list of participating countries grew continuously up to 41 countries in 2018, including amongst others Tunisia, Georgia, Ukraine, Albania and Armenia, boosting the intercultural exchange in the European neighbourhood.[6] Simultaneously, countries can also leave the group as it was the case with Turkey in autumn 2016 and could be happening again with the upcoming Brexit in 2019. END_OF_DOCUMENT_TOKEN_TO_BE_REPLACED