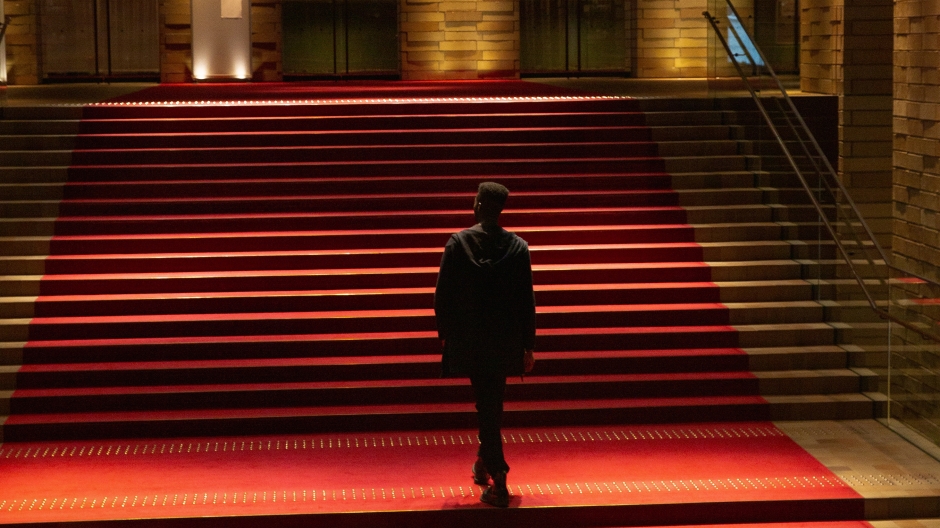 This year, the nominees included  Salvador Calvo’s “Adú”, which was nominated in 13 different categories and won four of them, “Las niñas” by Pilar Palomero and “Akelarre” by Pablo Agüero, both of them nominated in 9 categories and winners of four and five awards respectively.

As it may be expected, due to the Covid-19 pandemic, this year’s Goya Awards were celebrated in a “hybrid way” and the nominees, who were connected through video chat, received their awards from their homes. However, this year’s awards have been marked by a rather unpleasant incident caught during the Facebook live transmission by the Spanish national broadcaster RTVE.