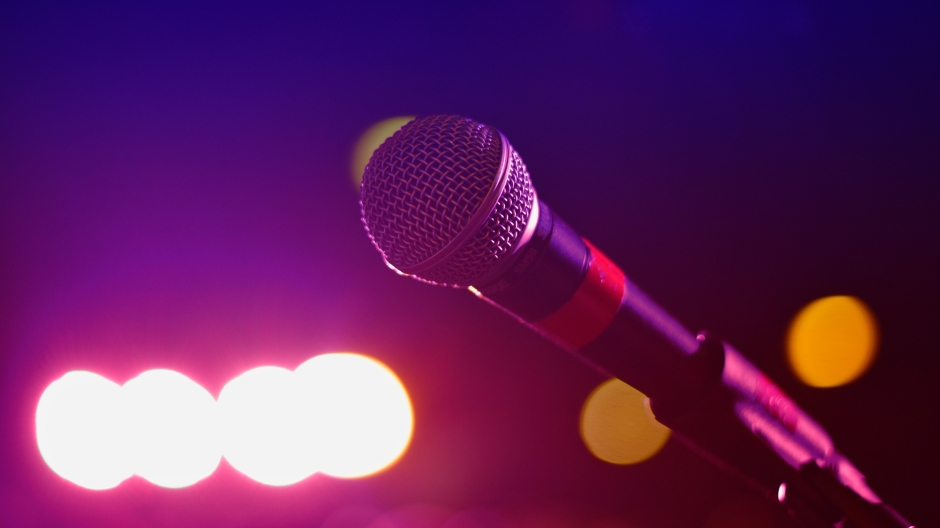 The Eurovision Song Contest (ESC) is an international song competition organized annually since 1956 by the European Broadcasting Union (EBU). The idea behind this contest was to unite European countries following the end of World War II. Now, it is the longest-running annual international televised music competition as well as the most popular song-contest in the world.

After the contest being cancelled in 2020 due to the Covid-19 pandemic, next Saturday, 22nd of May, 2021, the 65th edition of the ESC will be held in the Dutch city of Rotterdam.

END_OF_DOCUMENT_TOKEN_TO_BE_REPLACED

Emilio Dogliani (2018-2020) is Italian and studied Euroculture at the University of Göttingen, Germany, and at the University of Strasbourg, France. Before applying for the master’s degree, he did a BA in European Languages and Cultures at the University of Groningen, Netherlands. He applied for Euroculture because the programme allowed him to combine politics and culture and gave him the opportunity to do an internship, but also because he wanted to study in Germany and practice his German. He chose the professional track for his third semester and did an internship at the Commission of the Bishops’ Conferences of the European Union (COMECE) in Brussels, Belgium.

Euroculturer Magazine: What were your expectations when you applied/started the Euroculture MA and does it match the reality at the moment?

Emilio Dogliani: When I applied for Euroculture, I expected the programme to be very strict and with in-depth and specific courses that would allow me to learn a bit more about political sciences and European institutions, in a very international environment. The international dimension of the programme certainly was there, I continued in fact to work and study with many people from abroad, as I had already done during my BA. The focus on political sciences and the depth of the courses lacked a bit, as far as I am concerned. I expected the courses to be very specific and the workload to be pretty heavy, since Euroculture is in the end a Master’s. However, I found that the interdisciplinary aspect of the Programme, which is a plus compared to other monothematic MAs, was in some cases a hindrance to the knowledge that we as students could acquire. I also expected the evaluation methods to be more strict and knowledge-based, as almost all students come from very different academic  backgrounds, but in the end the skill-learning seemed to fairly prevail on the topics learnt.

EM: What was the most difficult thing you encountered after starting the program? END_OF_DOCUMENT_TOKEN_TO_BE_REPLACED 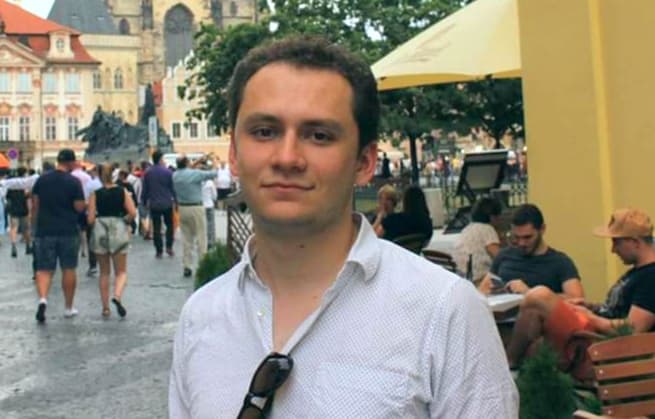 Richard Blais (2018-2020) is a French Euroculture student who spent his first semester in Olomouc, Czech Republic and his second semester in Groningen, Netherlands. He did a double bachelor degree in History and English Civilisation, language and literature in Paris, France. Upon graduating, he did a one-year civic service at a house of Europe in Bordeaux, France. He applied for the Euroculture Master because of his interest in social sciences and the international aspect of the degree. For his third semester, he did an internship at the Alliance Française of Edmonton, Canada.

Euroculturer Magazine: What were your expectations when you started the Euroculture MA and does it match the reality at the moment?

Richard Blais: I imagined myself moving a lot. And I was not disappointed! Moving around Europe implied a lot of expectations of course, like meeting new people and discovering new cultures. And as cliché and corny as it sounds, it really widened my own horizons! Doing the Euroculture degree helped me to meet a wide variety of students who had the same tastes for discussions, political issues, international culture, arts, and so on. It helped me gaining a more international profile which is probably what I sought when I enrolled in the programme.

EM: What was the most difficult thing you encountered after starting the programme? END_OF_DOCUMENT_TOKEN_TO_BE_REPLACED