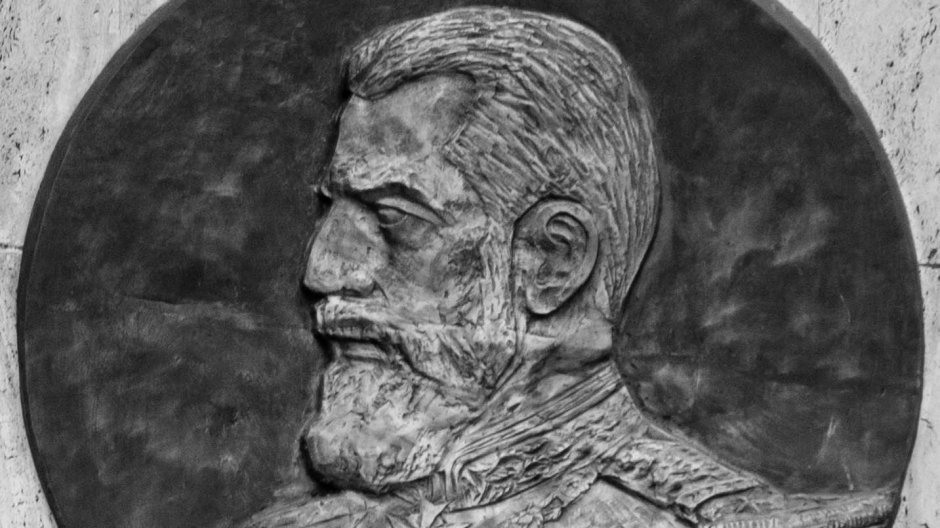 By Stefania Ventome. Edited by Lina Mansour. Biographies are available at the end of the article.

In front of Bucharest’s main train station, at the end of a small park that shelters homeless people and drug addicts, lies the CFR Palace. Massive, imposing and sober, the CFR Palace, also known as the Ministry of Transportation, is one of the first buildings that a visitor coming to Bucharest by train would notice. It is also one of the many architectural remains of totalitarian regimes scattered around Romania’s capital. Nowadays, Bucharest is a city of contrasts, split between abandonment and consumerism and decay and development, but for most of the past century, the city was the administrative centre of three gruesome dictatorships, a dark history that has left significant marks on the city’s identity. Bucharest’s monumentalism is mostly attributed to the infamous legacy of Ceausescu’s brutal regime, but buildings such as the CFR Palace evoke a different past, one that has been slowly erased from the people’s collective memory.