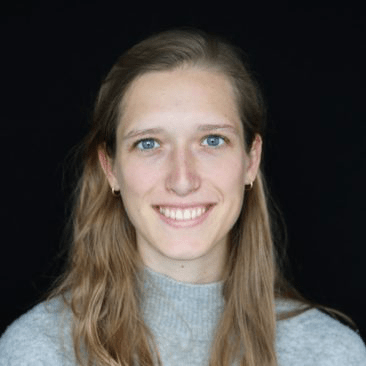 This article is part of a series of interviews conducted by a group of Groningen students as part of their Eurocompetence II project. The interviewees all work in Brussels institutions and were asked questions related to the Euroculture’s 2020 IP topic: “A sustainability Europe? Society, politics and culture in the anthropocene”. Here, Marco Valenziano asked Eline Schaart, a young female journalist from Politico to give us her perspectives on sustainability in the news.

Marco Valenziano: Could you please introduce Politico and its main objectives?

Eline Schaart: Politico is a global nonpartisan politics and policy news organization, launched in Europe in April 2015. Our European division is a joint-venture between POLITICO LLC, based in the USA and Axel Springer, the leading publisher in Europe. With operations based in Brussels and additional offices in London, Berlin, Paris, Rome, and Warsaw, Politico connects the dots between global power centres. In June 2018, an annual ComRes/Burson-Marsteller survey ranked Politico as the Number One most influential publication on European affairs, for the second year running. Its journalism lives online at politico.eu; in POLITICO Pro, the real-time subscription-based policy news service for professionals; in daily morning newsletters, such as Brussels Playbook and London Playbook; in print via a weekly newspaper; and through live events.

MV: Can you briefly summarize your role within Politico? How your career path led to your current position? END_OF_DOCUMENT_TOKEN_TO_BE_REPLACED