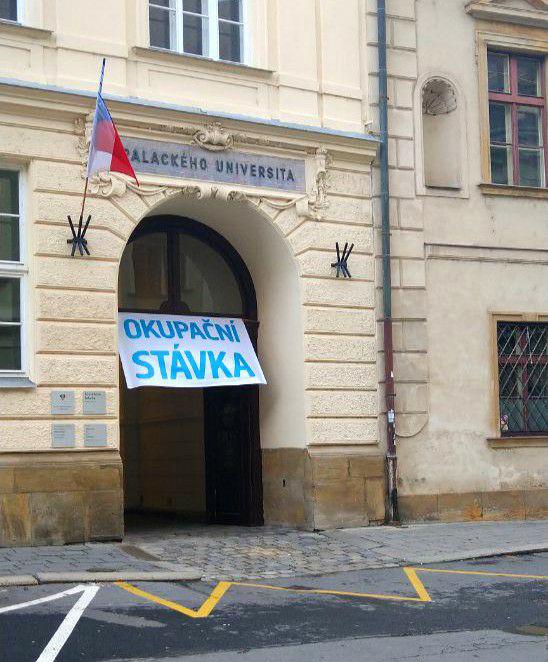 The story is known – some would even say simple: on November 17, 1989, a large demonstration in Prague triggered the Velvet Revolution, that would peacefully end four decades of Communist rule in Czechoslovakia; Václav Havel would be the President of the new federal Republic, which would split between the Czech and Slovak Republics in 1993. Then, both countries would join NATO and the European Union, keeping close diplomatic ties. Czechia would constantly be confused with Chechnya, and Slovak diplomats in Brussels would have to organise regular mail-swapping meetings with their Slovenian counterparts. Meanwhile, everyone would keep talking about Czechoslovakia as if these two countries only made sense when together.

Nonetheless, if you sit down and listen to Czechs and Slovaks, you realise the story is not that simple: for them, the Velvet Revolution cannot be reduced to just one demonstration, one election, and one painful breakup.

Therefore, instead of a banal memo about various events organised around the Czech Republic to celebrate the 30th anniversary of this major historical milestone, here is an attempt to help international readers to see the events from a Czech, or actually Czechoslovak perspective, through the eyes of people who actually saw the events as they happened – on TV, in the newspapers, or on the main square of their city or village. I interviewed three historians, who were in very different locations in November 1989. They were between 7 and 19 years old, thus each gives a very different perspective on the events that unfolded thirty years ago. All of them are now part of the Euroculture team at the Department of History of Palacký University in Olomouc. You will find more information about them at the end of this article; their age at the time of the Velvet Revolution is given next to their names in the article. END_OF_DOCUMENT_TOKEN_TO_BE_REPLACED