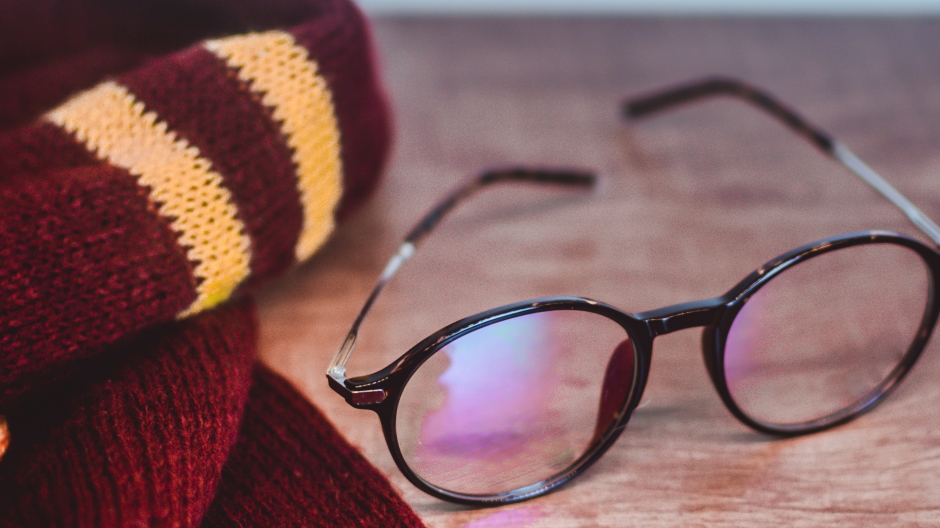 A while ago, the hashtag #RIPJKRowling trended on Twitter. It was so enthralling that the social media had to clarify that the English author was indeed still alive and tweeting away. The hashtag was the Twitterverse’s response to Rowling’s new book: “Troubled blood”, published under her pseudonym Robert  Galbraith. The bone of contention was a serial killer character, who abducted and murdered women while adorned in female clothes, all to the scintillating tune of ‘never trust a man in a dress’. Like all things on the  internet, the hashtag drew both blood and hard lines among two camps, both vociferously defending their stance.

Supporters of Rowling saw the hashtag as an attack on her freedom to speech and right to expression and opinion. After all, she was not the first author to pen a cross-dressing male serial killer. If so, we should also ‘cancel’ Psycho  and Silence of the Lamb! For them, the hashtag was simply another blowout from  ‘snowflakes’ yet again taking offence to their delicate sensibilities.

Proponents of the hashtag, however, saw themselves as expressing their ire at a beloved author in what they considered the culmination of her transphobic views. To them, the hashtag symbolized the death of  Rowling’s reputation and  her place and adoration in their lives. The arguments of both parties prompt two critical questions relevant to today’s culture of ‘cancellation’ and political correctness: To tweet or not to tweet? Where does freedom of speech end and consequences begin?

There is merit to the argument that  cancel culture has gotten out of hand. This is especially true in a generation that prides itself as ‘woke’ – a term derived from African-American vernacular idiom “stay woke” which refers to a continuing awareness of social and racial injustice. To this  generation, being woke involves ‘call outs’ aiming at bringing social change that  often leads to cancelling people. Yet the need to be ‘woke’ and the appeal of ‘cancellations’ have proved to have pitfalls. The Internet, while being a tool for mobilization, also allows the spread of disinformation and ‘guilty until proven innocent’ verdicts.

This propensity for misinformation and mob justice have resulted in ruining lives and reputations of people without due course. One only needs to  look to the serpentine scandals of Jussie Smollett or the Johnny Depp/Amber Heard saga to see the glaring dangers of virtual mob-driven shaming. Thus, the million galleon question: is #RIPJKRowling another incident of cancel-culture gone too far?  Well, that depends on where you have your binoculars trained on.

To start off, the hashtag #RIPJKRowling is not an isolated event. It comes on the heels of several unsavory incidents involving the British author. Yet, these incidents cannot be fully digested without addressing the role Rowling and her Harry Potter books have played in shaping and influencing this generation. The millennials – people born in the late 80s and early 90s – grew up with these books, which are for many integral parts of their childhood.

So-called “Potterheads” grew up fascinated and enchanted with the wizarding world that she created. The books’ theme of love as the strongest force in the universe, capable of overcoming anything; that strength lies in diversity, and that dogmatic ideas of purity lead to the oppression of vulnerable groups shaped their beliefs. Such messages resonate strongly with this generation, especially among minorities and members of the LGBTQ+ community. For many, these books, with their world and the issues they address, proved to be a safe place – and their author was associated with this idea.

As we will have it, these children have grown up. Discarding their childlike view of the world, they now have to contend with the notion that their favourite author is problematic, flawed, and  somewhat antiquated. To this generation, their cool, hip aunty who told stories of a fascinating wizarding world, metamorphosed into the aunt to avoid during holiday dinners.

For many, her avoidance at the holiday dinner table began when they went back to their childhood stories cloaked in adulthood. Storylines that seemed innocuous at childhood had become bitter pills to swallow. They noticed the striking resemblance of ‘greedy’ Gringotts goblins to Jewish caricatures and stereotypes,  they noticed a race of house elves who were happy to endure all abuse shy of death in the subservience of their wizarding masters, they saw the werewolf infestation in a new light- as the wizarding world’s AIDS analog and had to come to grips with the lycanthrope Fenrir Greyback, a child predator with a diabolic scheme of deliberately infecting others with the disease.

In fact, the tendency to parallel these fictional storylines into real life was helped along by Rowling’s own propensity to continuously equate real life social events to her books. Thus, many Potterheads, or at least those on Tumblr, found themselves hard-pressed to reconcile these new findings with its author: now intrinsically tied to her books. For many, while the Harry Potter world and fandom had become indispensable, Rowling, as the author was quickly showing she wasn’t.

Rowling’s standing further diminished, as she quickly gained the reputation of a fake social activist. To many, she was happy to pay lip service to inclusion and diversity, only to scuttle behind when it came to putting in the work. This became crystal clear when Rowling backtracked on Dumbledore’s sexuality in the  2nd Fantastic Beast movie “Crimes of Grindelwald”. She had announced Dumbledore was gay in 2007 – to thunderous applause. But when the time to deliver came, she could not walk the talk. For the  increasingly ‘woke’ generation that Rowling’s books had inspired, her credibility rapidly diminished. Rowling’s attempt at pronouncing Hermione Granger black, when she had written her otherwise, only cemented her as fake. Rowling’s further attempts on the diversity train have since been a wreck.

In spite of the growing chasm between Rowling and her inspired generation, the onus of the hashtag was not in her books, but on Twitter where she liked, tweeted and retweeted posts that many deemed transphobic and reminiscent of TERF (Trans Exclusionary Radical Feminist) activists. In 2017, she liked a tweet that purported transgender women as rapists. In 2018, she liked another that described transgender women as men in  dresses, including other tweets that specifically targeted Trans women using spaces specifically designated  for women. While many saw her actions as problematic and transphobic, for many there was still room for  doubt.

In June last year, Rowling shredded all doubts when she tweeted:“Dress however you please…But  to force women out of their jobs for stating that sex is real? #IStandWithMaya, #ThisIsNotADrill”. Many found this tweet deeply troubling and offensive, especially as she was supporting Maya  Forester, a known TERF who was advocating for the minimization of Britain’s laws protecting Trans and non-binary people against discrimination. Rowling doubled down on her tweets with an essay on her opinions on sex and gender in which she ticked all the talking points that many have used to demonize, vilify and discriminate against the Trans community. Predictably, the internet had a meltdown.

Rowling’s views, disseminated to her 14M Twitter followers, seemed to many Trans people and activists as  disingenuous as best and outright deceptive as worst. Rowling’s opinions, innocuous as they seemed, translated dangerously to the Trans community that still have their basic rights questioned. Her parroted beliefs that Trans women were aggressive, or  predators who would harm other women when allowed to invade their spaces;  diminishing their struggle with gender identity as an intrusion of  misogyny and peer pressure – or as a by-product of autism are harmful  to the community. Make no mistake, Rowling is a billionaire, with the power and influence to genuinely  harm an already marginalized community. This is why the backlash mattered, especially when it came from her friends. For this reason, it would be a mistake to label this reaction as just another manifestation of  ‘cancel culture’.

This brings us down the winding road of #RIPJKRowling, and to the questions: to tweet or not to tweet? Where does freedom of speech end and consequences begin? Rowling is entitled to her opinion, which seems unlikely to change. Yet this does not inoculate her from repercussions, especially when such  views endanger an already marginalized minority. In conclusion, if she has the right to have and speak out her ideas, so does everyone else, even if it means shutting the door to her face in a resounding bye, Felicia!